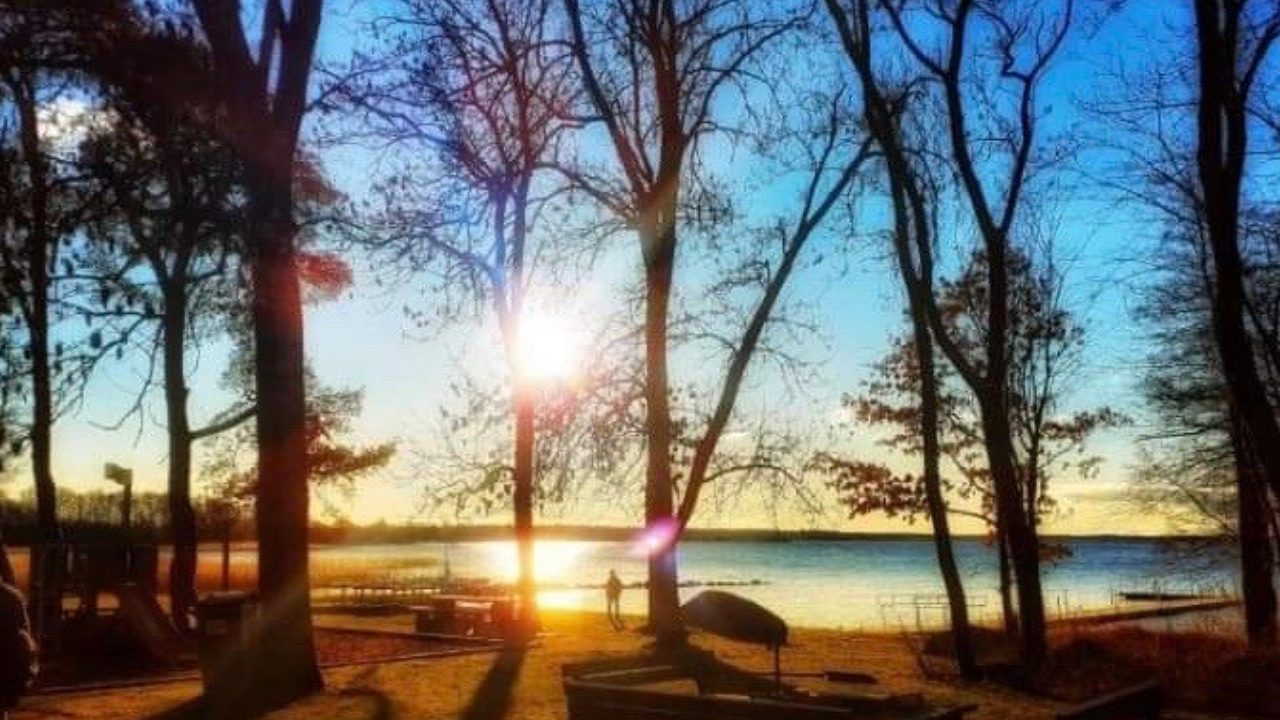 The stigma around witchcraft: debunking the misconceptions!

I would like to briefly touch on a subject I’m very passionate about. That subject is witchcraft. I consider myself a modern witch and I’m also following the Wiccan religion alongside Buddhism.

In this article, I want to talk about a few things:

Firstly, what is witchcraft and how has it been used through the ages?

Witchcraft is simply the act of manipulating energy and its vibrations to get any desired outcome. The entire universe is made up of energy and is constantly vibrating. So you are using intent and tools to “manipulate” or change that. And to do that, you are commonly using spells and/or rituals.

It can be a little poem on a paper in which you set an intention and meditate about it alongside holding a crystal and concentrating to send it out into the universe.

It can be as simple or as complex as you wish. It can be oracle- or tarot cards, other forms of divination, shadow work, moon workings, sigil making, or as simple as a prayer to mother earth or a specific god or goddess.

Through the ages, witchcraft has always been around, practiced, and dependent on – but it was maybe not going under the name “witchcraft” then! Shamans and different tribes have always been using medicine men and women, healers and lightworkers. They used it to heal the sick, to get a better harvest season, or perhaps to talk to the spirits around them. It was just that the term “magic” (also in real life spelled either “magik” och “magick”) was not used then. Even the term witchcraft was taboo because it was associated with either the devil or dark powers, especially when Christianity came along. But what they practiced is still witchcraft, even if they didn’t use that word then.

The truth is that witchcraft is simply the act of manipulating energy, and nothing more than that. It’s a neutral practice. It can be used as a tool for good or bad or in between, but that can be said about everything. Even a hammer can be used for good or bad – it can either build something or knock someone’s head off…

Even the church has roots in pagan traditions, just look at the similarities of how we celebrate Christian easter compared with the Pagan ostara! Or the fact the pagan sabbath Yule both are during Christmas and almost have the same name as Christmas in Swedish and other northern countries in Scandinavia. Here Christmas is named “Jul” and it is almost pronounced the same as the pagan “Yule”! And it’s celebrated around Christmas time too, right in the winter solstice.

Christians, my friends, we are all connected!

Even tho I’m a pagan with Buddhist influences, I respect all the religions and traditions out there (as long as it doesn’t hurt anyone!) and the fact is that I think we are more connected than some people think.

I discussed this phenomenon with my father a few weeks ago, and he is a Christian. He confirmed that some books he read for his theology course (and also in his free time) said that according to the books about the church’s history it’s very much adapted to the culture of the time. That’s because it was the way they knew about how to send the Christian message to the everyday people.

I can also say that my father and I have a very warm and open relationship and we respect each other and our own differences in chosen religions. The fact is that we appreciate discussions where we talk about our differences as well as our similarities in faith.

I think it’s a modern concept that Christians often misunderstand witchcraft or dislike it. Because the Christians worked alongside medicine men and women back then and even used what we now call witchcraft even in the church. Just think about it, all the rituals and prayers… that are magick! I know this might sound controversial to some, but the fact is that magic is the act of creating a desired outcome. And what else are prayer and rituals in the church? Aren’t they tools for making a desired outcome? In my opinion, they are!

So in that regard, even Christians use the concept of witchcraft, although they have their own terminology for it and use it in a different way than pagans do, and of course, also have another intent and set of beliefs behind it. But with that said, we are not all that different!

Spirituality is believing, witchcraft is acting.

However, I think spirituality is more of a belief system, while witchcraft is when you take your beliefs into action. Like, for example, you believe in angels and that’s spiritual, but the moment when you for example use oracle cards to talk to angels, then it becomes witchcraft.

I’m a spiritual philosopher in the regard that I think about stuff and believe in stuff. But the moment when I use divination or crystals or doing energy meditation or something else like that, that’s when I become the witch!

Also, witch is a neutral term and it’s genderless. All genders can be witches if they want to.

I’m practicing witchcraft, but on a daily basis, I mostly do simple magickal workings. For example meditation, reading, journaling, divination, using crystals, and just allowing myself to pray!

Occasionally I do rituals and crafting spells to perform and all those fancy stuff, but that’s often irregular and might happen during a sabbath (holiday) or esbat (moon celebration during the phases of the moon).

I’m still nervous to admit that I’m using witchcraft in my life, and that’s because of all the negatives about it and all the stigma and misconceptions. But nonetheless, it’s part of my religion and belief system to practice magick and I feel good about it. I love the spiritual and magickal part of my life, and I wouldn’t trade it for anything else! When I do magickal workings (big or small) I feel energized, and powerful in myself, my self-esteem is growing and it’s my form of self-care and practicing self-love even. And for me, my magickal practice is very successful.

I’ve gone from being mentally burned out and mistreated and abused to the point that I hated myself, but as soon as I started my spiritual and magickal journey I have done so many improvements in my life.

I even dare to say that witchcraft saved my life! Literally! Today I’m confident enough to stand up for myself and my beliefs and the tradition I’m part of.

So let’s close the article…

Everything you do comes back to you. Everything you think works for you, is good for you as long as you’re not hurting anyone else. Do what makes you happy!

This article was imported from my Substack-publication ”Tales of Tricia Joy”.

The Poem of The Day