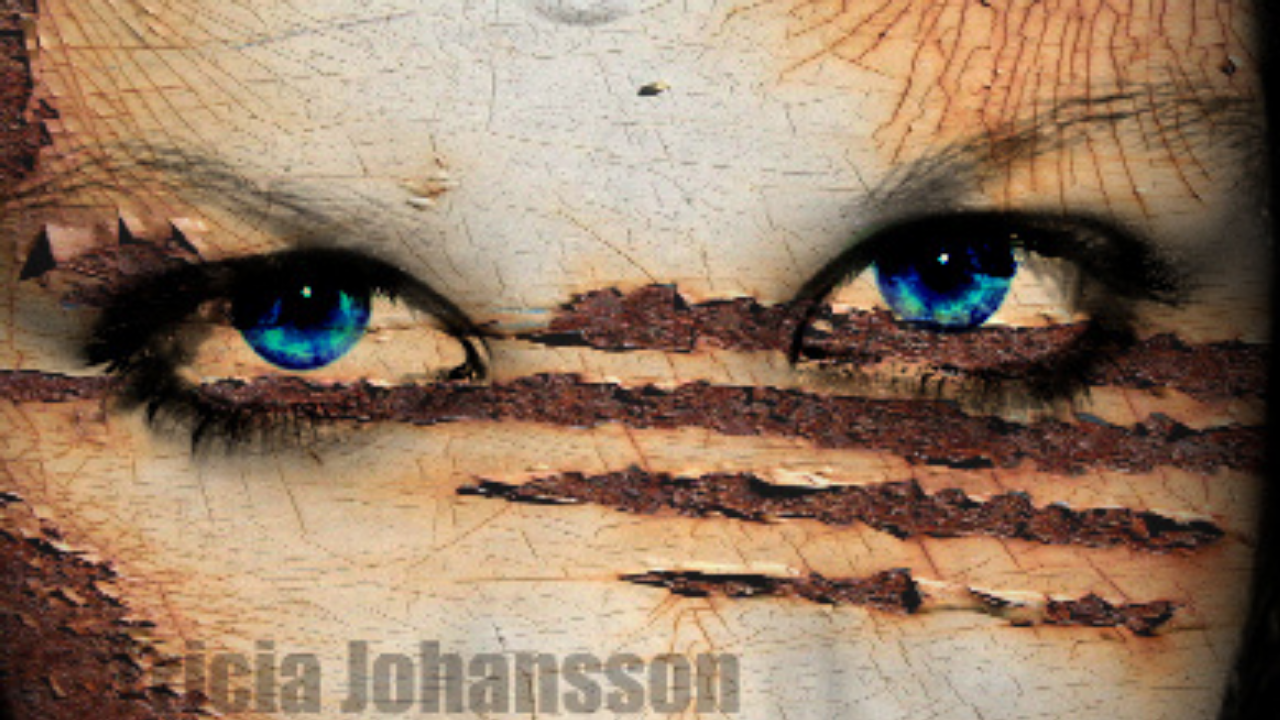 My story with domestic violence

April is Sexual Assault Awareness Month. That’s why I tell my story right now. I’m also telling because I was silent for so long, and now I’m ready to share my experiences. I refuse to protect those who did these things to me. I refuse to not tell my story!

First of all, I’m writing my first book in English and it contains my memoirs on this particular topic among other things such as my poetry and philosophy as well. To read my ongoing public drafts, please go ahead and visit them on Bhooks:

I update the drafts regularly.

Now to my story. This is an excerpt from my future book (linked above).

So let me tell you how it all started. I had just moved out from a psychiatric ward I hated into my first real own apartment. I was happy for the first time in my life. I had not seen my friends for a long time, but they came to celebrate my new apartment and one of my friends asked me if we could go and see her new “love interest” who lived nearby my new space. I agreed and we visited him. I was 19 years old.

However, my friend’s “love interest” stared at me for the entire stay in his apartment and I felt creeped out by this behavior. I felt a gut feeling I couldn’t describe but he had really bad “vibes”, I felt. Instead of interacting with my friend, my two friends just started to talk to each other and the guy stared at me and tried to “small talk” with me. It felt so awkward. I didn’t understand why not my friend was the one talking to him.

However, it didn’t take long before my friend said she wasn’t really interested in the guy anymore. He was a bit older too, he was 31 while we were around 19 and 20 years old. But we visited the guy a few times, me and my two other friends, and I started to like him despite the gut feeling that he was dangerous. And we became friends. I also visited him alone after a while, but everything seemed normal.

However, his parents didn’t like me at all. I’m not sure why, but his step-father despised me! Now afterward I think it has to do with either sexism or racism. Because I was mixed ethnicity and not traditionally feminine and also queer. He as a straight, white cis-man had the opinion that women belong in the kitchen and should take whatever shit that was thrown at them by men. I now see where my ex got his behavior from…

Eventually, we became a couple, me at 19 and that 31-year-old guy… My friends said we made a good couple and since my friend didn’t like him anymore, she was fine with it. Although his mother thought I was too young and immature for him, so she didn’t ever really approve of the relationship, nor did his step-father (for reasons listed above). I think what they didn’t realize was that this was exactly what their son actually wanted! He wanted a young, easily manipulated woman with a disability whom he could mold like clay and just gaslight and play with… Unfortunately, this was what started to happen after a few months into the relationship.

After a few months, as I said, he hit me for the first time. It was with a belt. Not long after that, he started to beat me up regularly and he also used his genitals, yes I talking about raping me, as a weapon against me when I didn’t do something “the right way” or when he just felt a need to show his power over me. He tied me up so I couldn’t run away and he used me for hours. No, it wasn’t any kink or BDSM, because when these are used it’s still consent involved. I had not consented to any of what happened to me. Perhaps he liked this stuff, but in that regard, he should have done it the correct way and found someone who shared his kink. I didn’t, and it was always used against me, not as a game in the bedroom!

He held me against my will. Pushed me down in the bed and used me like a toy. He even started to call me his toy and slave and called me an “it” because I was no longer human.

After 2 years of abuse, I finally broke free, but a few years later I got raped again by another guy… So my question is… Why are they so many? Why are the rapists so many? I don’t by any means say that “all men are rapists”, but I’m confused because I have met so many sexist and cruel men in my life and these were only a few of them. I have been mistreated by far more men than I can remember. It can be “small” things like saying something awful or sexist, or it can be big things like forcing their penis inside me or beating me up.

I have too many examples, even though I of course know that not all men are like that… When I have been dating, after this relationship, I have been mistreated again.

I’m bisexual, by the way, so perhaps I would benefit from dating women only. I know all men aren’t like those I have dated, but honestly, I don’t care. Even though I admit that there are good men out there, I can’t possibly see beforehand who is good and who is bad. And I can’t afford to be crushed into pieces again. That’s why I won’t even take the risk again!

Thanks for reading the full summary of my story. Remember that this is just that, a summary, so if you want more memoirs about certain situations and more like a story, please visit my public drafts on Bhooks as I linked at the beginning of this post.

This memoir/article was imported from my publication on Substack; so make sure to check it out at triciajoy.substack.com